The plan was to get up early, eat breakfast, pack, and move on. The plan was to drive to a big mayan ruin called Altun Ha.  This is the link to the Wikipedia entry for Altun Ha.  It turned out that the trip only took 30 minutes because the road was a lot better than last time.  and hike all of that and then head to an Caye Caulker which is an island where we would stay for the next 4 days.

Here is an interactive 360 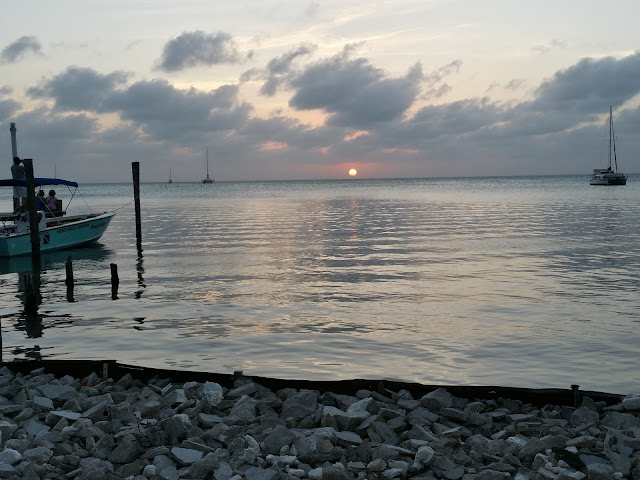