For several years now, a great organization named Second Helpings has had a music event fundraiser called Tonic Ball that is held in the Fountain Square area of Indianapolis. It has grown a lot in popularity, and now there are five stages that each feature the music of a different artist. 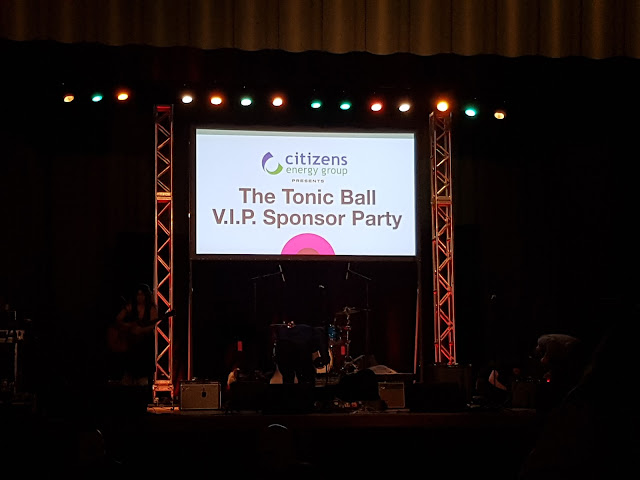 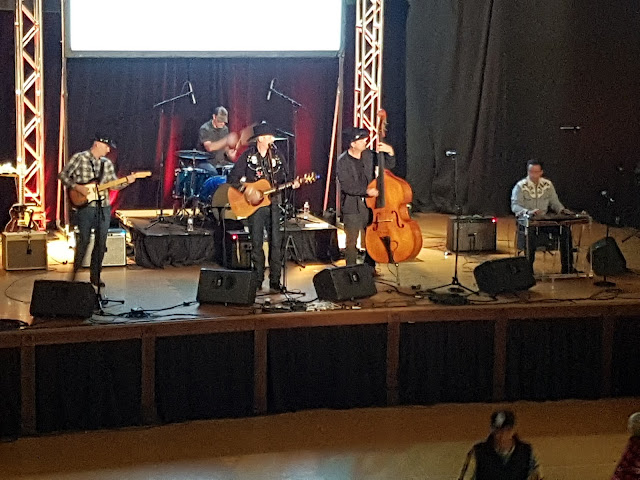 We had a wonderful time. We did, however, wonder how much the event was oversold due to the long lines. We also thought that maybe they packed too many acts onto each stage.  Each performer only got to play about three songs, so there was almost as much time transitioning between acts as music itself.
Posted by A Travelers Log at 11:28 PM