Eric's brother, Dan, had been battling cancer for over a year. Everyone thought he would win the battle, but when it finally became apparent that he would not, we packed the car and made a cannonball run west to see him in Hermosa Beach, California (a beachfront suburb of Los Angeles). We planned to stay for as long as necessary, which ended up being just over a month. 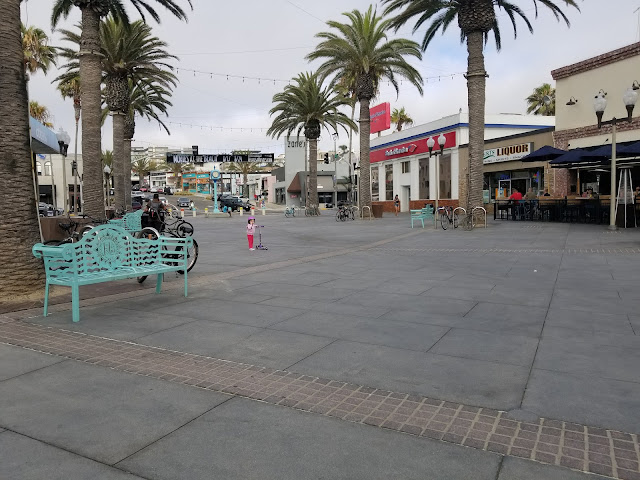 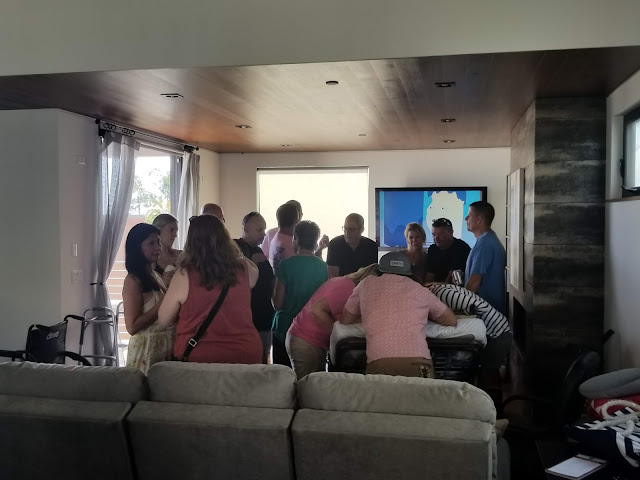 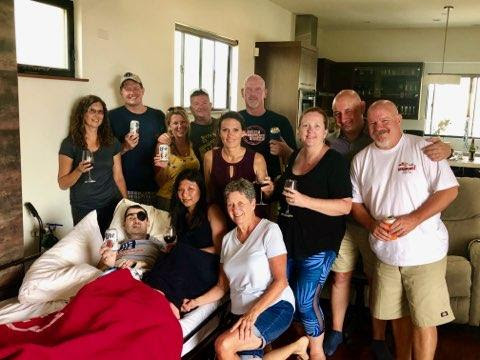 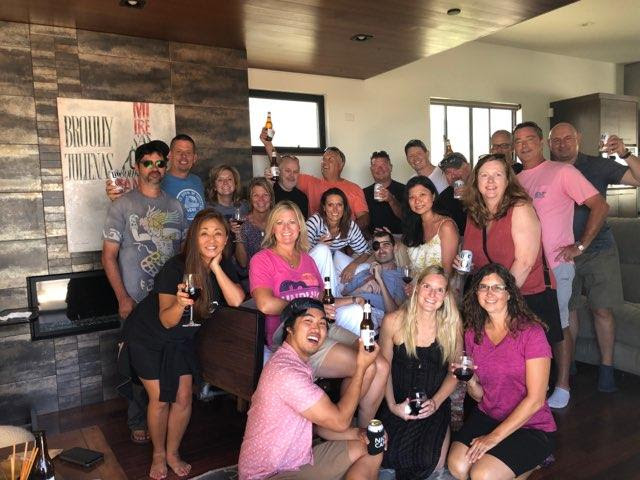 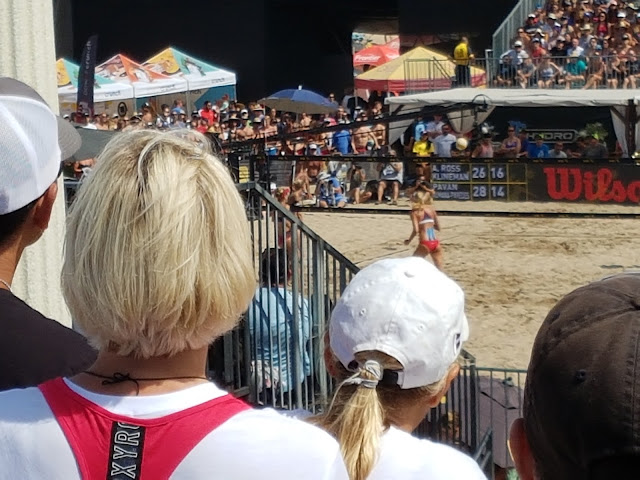 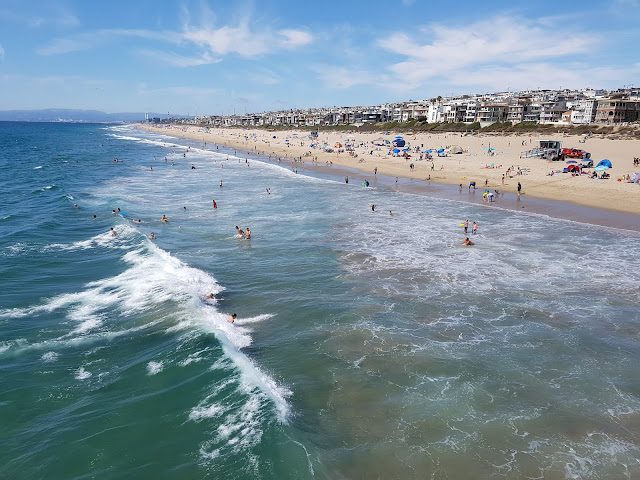 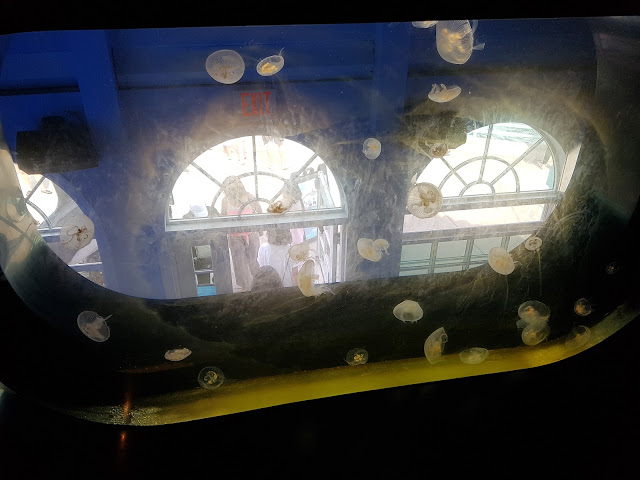 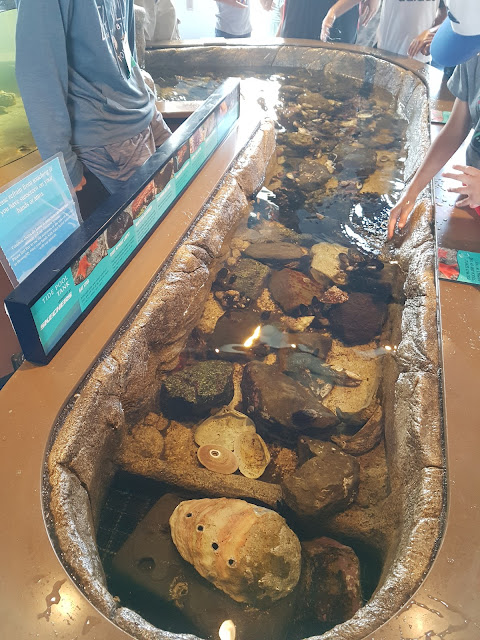 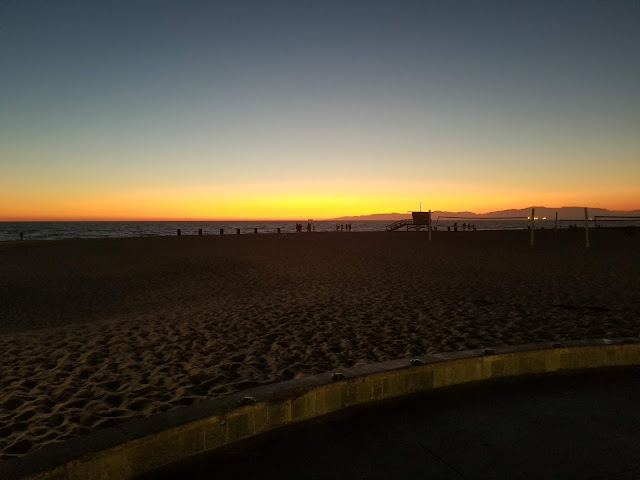 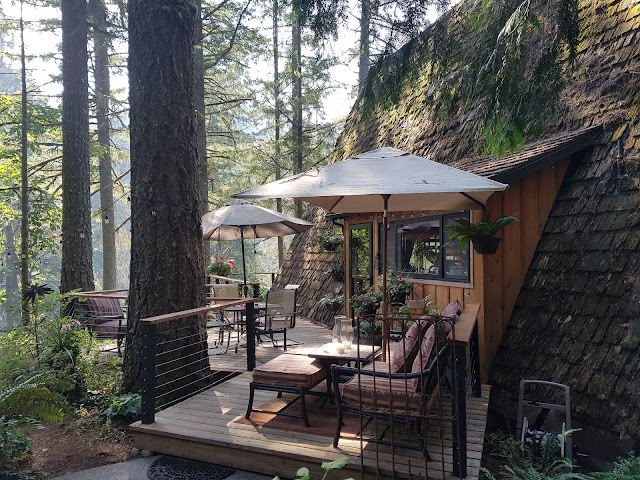 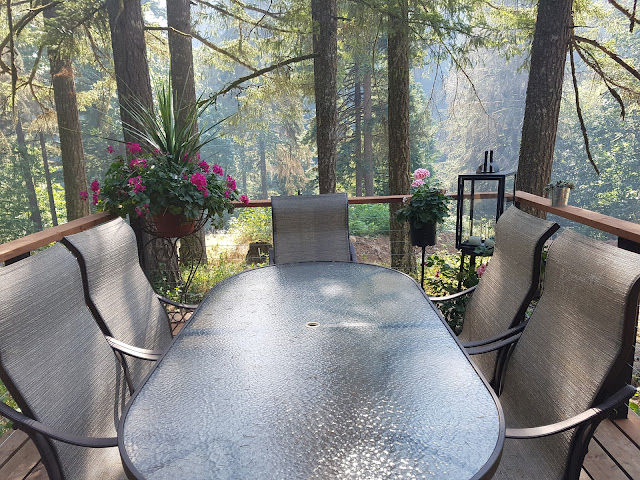 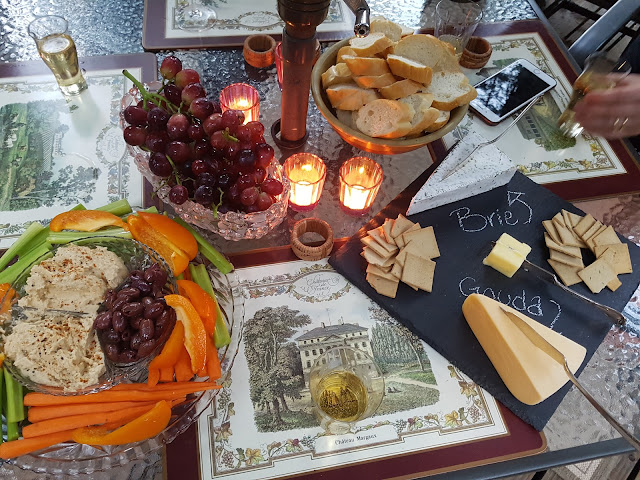 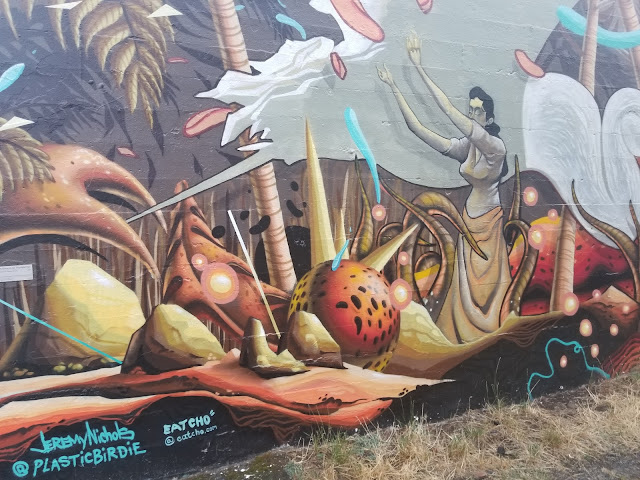 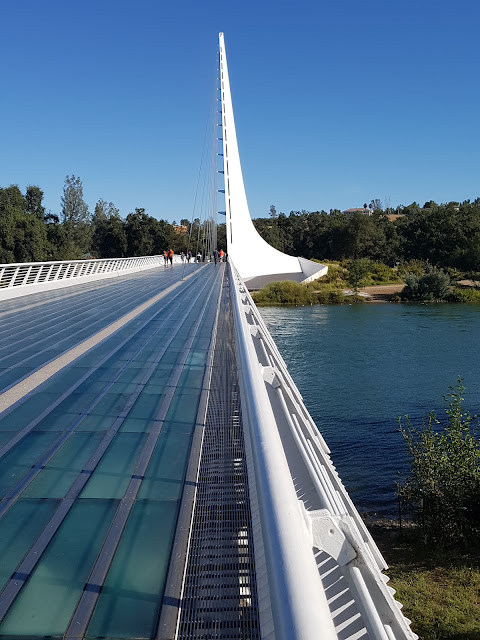 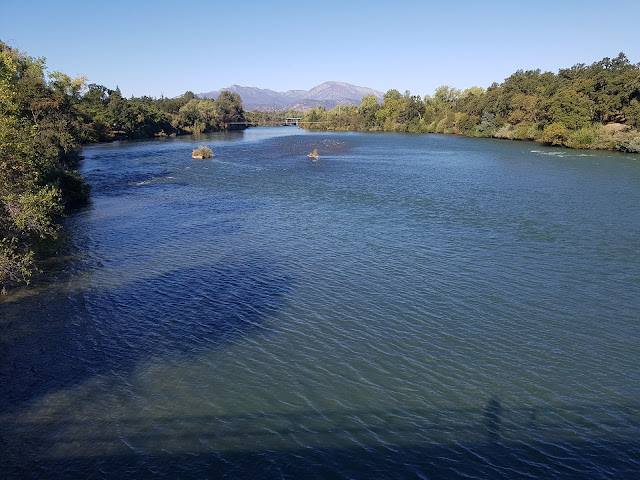 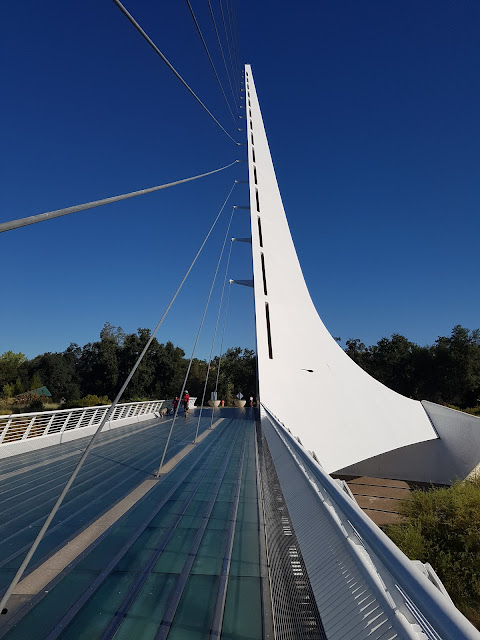 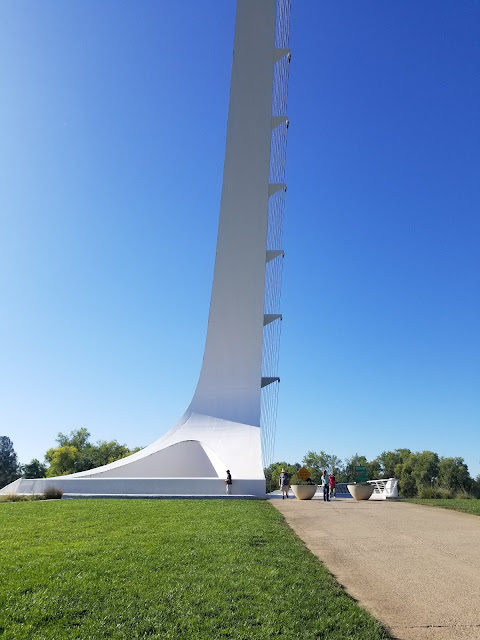 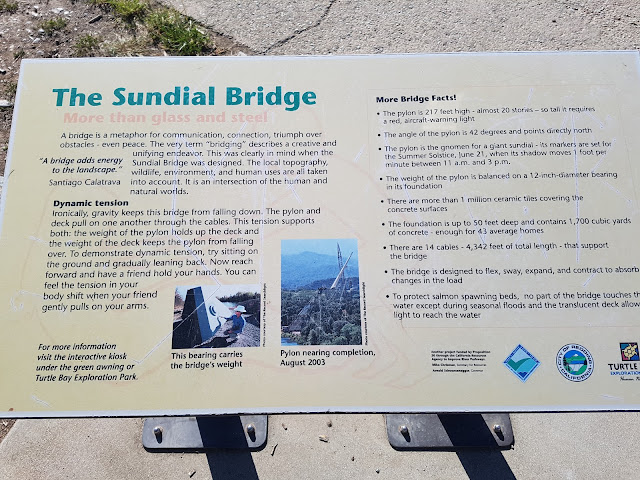 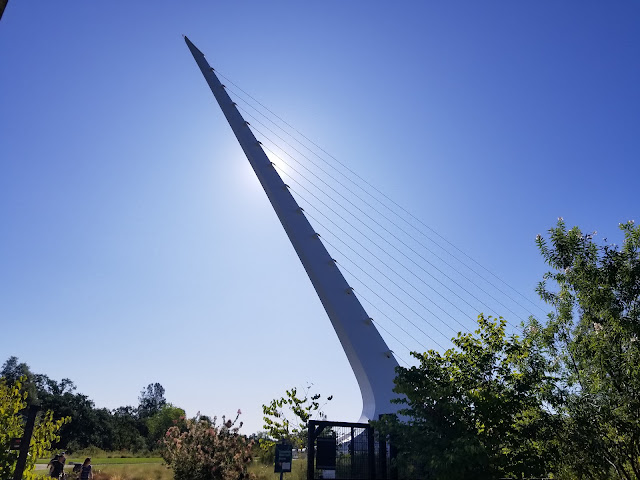 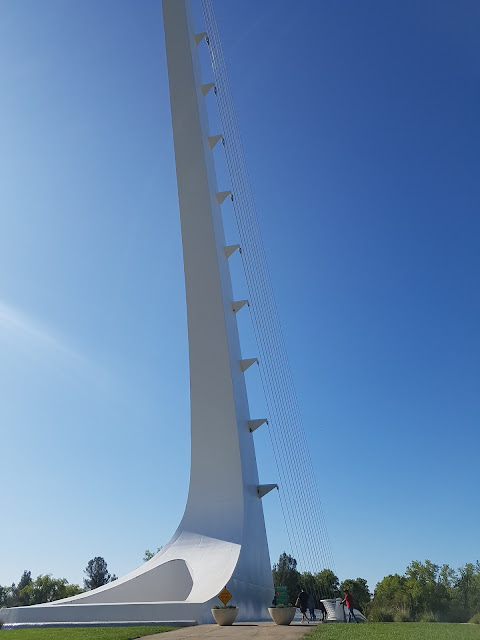